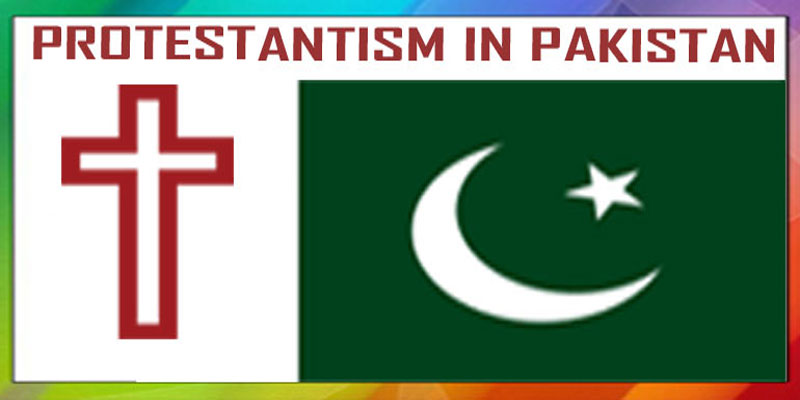 Protestantism is the second largest form of Christianity with collectively more than 900 million adherents worldwide or nearly 40% of all Christians.It originated with the Reformation, a movement against what its followers considered to be errors in the Roman Catholic Church. Ever since, Protestants reject the Roman Catholic doctrine of papal supremacy and sacraments, but disagree among themselves regarding the real presence of Christ in the Eucharist. They emphasize the priesthood of all believers, justification by faith alone (sola fide) rather than by good works, and the highest authority of the Bible alone (rather than with sacred tradition) in faith and morals (sola scriptura). The "Five solae" summarize basic theological differences in opposition to the Roman Catholic Church.Protestantism is popularly considered to have begun in Germany in 1517 when Martin Luther published his Ninety-five Theses as a reaction against abuses in the sale of indulgences by the Roman Catholic Church, which purported to offer remission of sin to their purchasers. However, the term derives from the letter of protestation from German Lutheran princes in 1529 against an edict of the Diet of Speyer condemning the teachings of Martin Luther as heretical. Although there were earlier breaks and attempts to reform of the Roman Catholic Church — notably by Peter Waldo, John Wycliffe, and Jan Hus — only Luther succeeded in sparking a wider, lasting, and modern movement. In the 16th century, Lutheranism spread from Germany into Denmark, Norway, Sweden, Finland, Latvia, Estonia, and Iceland. Reformed (or Calvinist) denominations spread in Germany, Hungary, the Netherlands, Scotland, Switzerland and France by reformers such as John Calvin, Huldrych Zwingli, and John Knox. The political separation of the Church of England from the pope under King Henry VIII began Anglicanism, bringing England and Wales into this broad Reformation movement